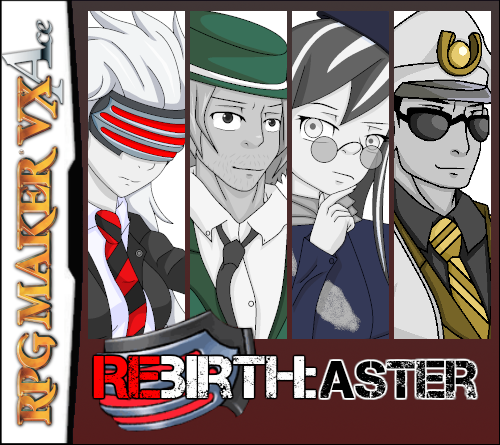 Synopsis: An amnesiac awakes from a coma and is told that she has been under for quite some time. It is the distant year of 2038, and Japan has seen some major innovation in the last decade; augmented reality is now mainstream, judges are now AI as to not have any kind of agenda, and learning can be done instantaneously through booths that transfer information directly into your brain (but for a considerable fee of course). Most of this technology isn't used by your average joe though, many workers lost their jobs due to the dominance of automation and have turned to crime and gangs. The police are now even more corrupt than before, forging evidence to trick the Judge AI System into giving incorrect verdicts as well as many other underhanded and illegal tactics.

You -- the amnesiac mentioned before -- wants to return Japan to its former glory, even though you can't remember a thing about it, you've heard anything is better than this dystopian future now called modern day. You know that you don't have much when you wake up, all you are given is your name; Aster. This kicks off her journey to fix the legal system and find out about her mysterious past in the process.

...Just who was Aster before collapsing into a coma?

Here is the full game article, it's too much upkeep to update three threads every day, so I merged them into one.

Users browsing this forum: No registered users and 3 guests