Play fun games in the forums with other members.

Greg found Tasse's sudden change of topic, again, strange. He thought that the banker was actually concerned for his inn's troubles. (Though technically Greg himself did not care much for the paranoid remarks of his customers since he himself felt nothing wrong.) But he supposed it was just a way to pass time until Tasse could come up with a suitable number to give.

"I'll loan £500, I can manage with that amount. No reason for me to loan any more than that. And I'll pay it back in a month. That's what..." Greg paused for a moment to do some calculations in his head, but then he remembered that he forgot whatever math taught people when they were kids. Did they even teach it? They sure don't teach anyone how to pay taxes, why would they let them know how bank loans work? 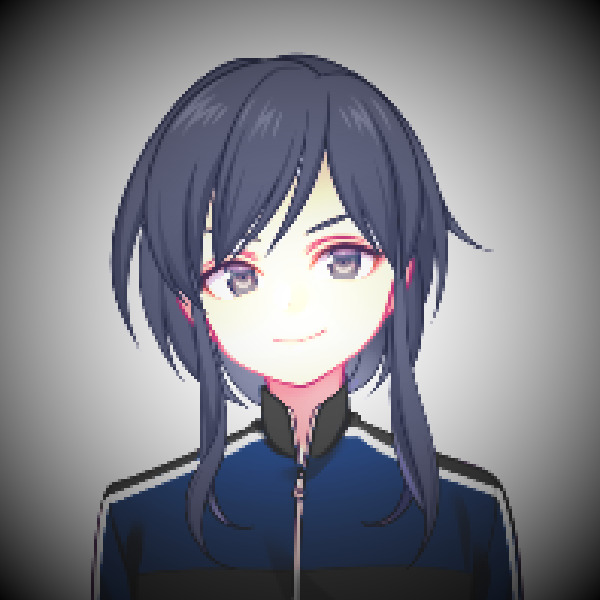 Ignacio bit his lip. Hm. Good show old man. Ignacio was filled with confidence. It was about now that the priest was starting to realize that he was going to be staying the night in this town.

Well... You help those who help themselves, right Lord?

His hand began to tremble further, but he grabbed it and let out a heavy sigh. He was gonna have to make some calls.

"...Whenever it's 'not like this' it is, then." Ignacio replied, forcing a smile. He quickly pulled out a pen and scrawled down a number on a nearby napkin. "Here's my cell. I'll be waiting on your call. Just give me a moment to grab some of my luggage."

With that, Ignacio walked up to the rotting corpse of a vehicle, plucking open the trunk and rifling through the many bags and boxes within-- If one were to look past the man's portly figure, one could make out several objects that didn't seem to be luggage; construction tools, work gloves, bottles of fresh water, bubble machines and other such various childrens' toys, a fold-up tent, a stack of miniature bibles, and several children's coloring books with the title "Color Me Jesus!".

Ignacio emerged from the pile of junk momentarily with a large duffel bag, hoisting it over his shoulder with a visible wince-- He was not as young as he'd used to be.

"...Alright then." He said, throwing a glance over to his star-spangled companion. "...I think we're done here, my friend... Come, let me buy you a drink as thanks." 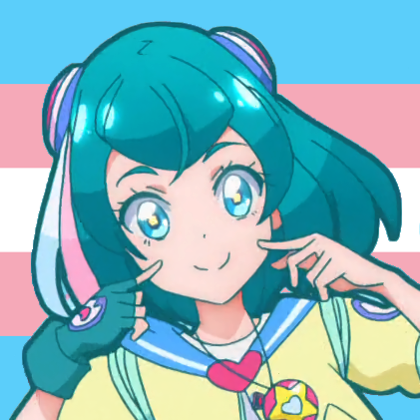 Due to a desire to better the Pleasanton system, Pleasanton has moved to Vietnamese Noodles. You can find the main thread here. Please make sure to read over it!

Once you have, please resume business as usual in our new location! Thank you.

Users browsing this forum: No registered users and 4 guests