What is musical theater?
Musical theater is a style of theater that contains people singing at any point. It has had a long and wonderful history throughout the world and takes many facets, including opera, revues, oratorios, and the musical play.

wait why are these people singing what is this
People generally sing to advance the plot, to expand on emotions they feel, or to comment on events in the plot. Sometimes, they'll sing just for the purpose of singing (this was more common before the 1940s). Other times, recitative will be used to create sung dialogue. Characters in musical theater will sing for many different reasons beyond these.

Opera
Opera is a style of musical theater associated with fat women in battle gear singing forcefully about Norse heroes. This... actually happens (or so I believe. I've never seen the Ring Cycle). Opera is also associated with long death scenes in which sopranos bleed out while singing incredibly high. Or they'll die of grief or some disease. This... happens too. Opera isn't all fat people and tragedy, though! The simplest definition of opera possible is a style of musical theater where people sing everything, though this isn't necessarily true (The Magic Flute, for one). Opera can be both comic (The Marriage of Figaro) or tragic (Tosca), or somewhere in between (Porgy and Bess). It doesn't have to have a tangible plot (Einstein on the Beach). Many operas are based on plays or other forms of media (The Barber of Seville, so, so many adaptions of Romeo and Juliet, Guilo Cesare). Operas are known for their composers (Verdi, Puccini, Mozart, Rossini, Handel, Strauss, the list goes on) or specific arias (Nessun dorma).

Note that these are only 4, but they are among the best.

Handel
Handel is known for writing a -lot- of stuff, as well as having famous choruses. Some of his operas include Guilo Cesare and Israel in Egypt. He is most famous for his oratorio, The Messiah, which contains the Hallelujah chorus (you've heard it).

Mozart
Pretty much the most famous composer of all time, though he competes for that title with Beethoven and Bach. He was a prodigy and put out so, so much work in his 37 years alive. His operas are no worse than his instrumental works. Famous operas of his include The Magic Flute, Idomendo, and The Marriage of Figaro. He was able to skillfully write both comedy and serious work, though almost never in minor keys for whatever reason.

Puccini
The musically complex tragedy guy. The soprano often dies in opera, and the majority of his work is no exception. Some of his famous operas are Turandot (he died while writing it, creating a strange scene at the premiere when the conductor put his baton down at the point where he stopped composing and left), Il trittico, La Boheme, Madame Butterfly, etc. He composed into the twentieth century, and is associated with the Verismo movement.

Wagner
Remember the image of the fat lady? It's this guy. Famous for The Ring Cycle (four operas that form a story over four nights) and his gargantuan comedy Die Meistersinger von Nurenburg (4 and a half hours is a long time for a comedy). His work was parodied in What's Opera, Doc?, which is a famous Looney Toons short starring Bugs Bunny and Elmer Fudd. Also known for the preludes to his operas. While I don't know much about opera, I do love musical theater. One of my favorite scores is the one from Man of La Mancha, which is kind of weird because I've never seen the musical performed. *shrug*
The score is still Q to 12. Shirley Homes avatar by my Invisible Friend. They're an awesome artist! 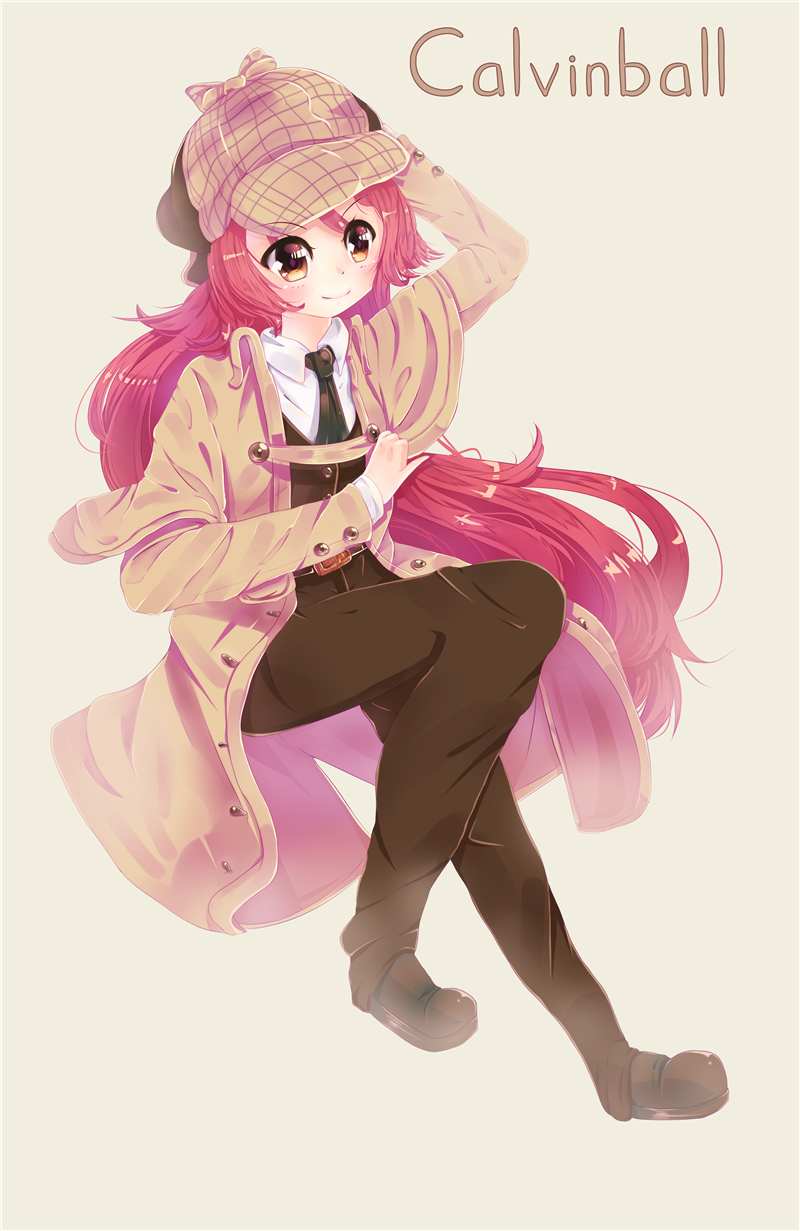 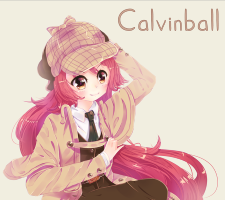 Oh, and Gav, if you want I can talk a bit about gilbert and sulivan opperetas. I'm fairly knowledgable.

Oh, no particular scene. I just like all the music, the entire... soundtrack I suppose? That's probably not right, but I'll use that term. I actually have the whole thing on my Spotify playlist, and The Impossible Dream (The Quest) is actually there more than once!
The score is still Q to 12. Shirley Homes avatar by my Invisible Friend. They're an awesome artist!