This is a Topic for manga your reading or anime you are watching, Or just a Topic to chat about manga or anime.
I recently have been pretty interested in Bleach.
Go here alot
DAVE X PIE FOREVER

List of Manga I Started Reading but Didn't Finish

Manga I am Currently Reading

I do not watch anime. The only thing that I have watched that may be considered anime is Interstella 5555 (the Daft Punk movie, for those that do not know).

Made by me, anyone can use it, if they wish

Wishing that you'll get better soon, Parrie!
I SUPPORT PARRIE AS A SQUADMATE IN ME3 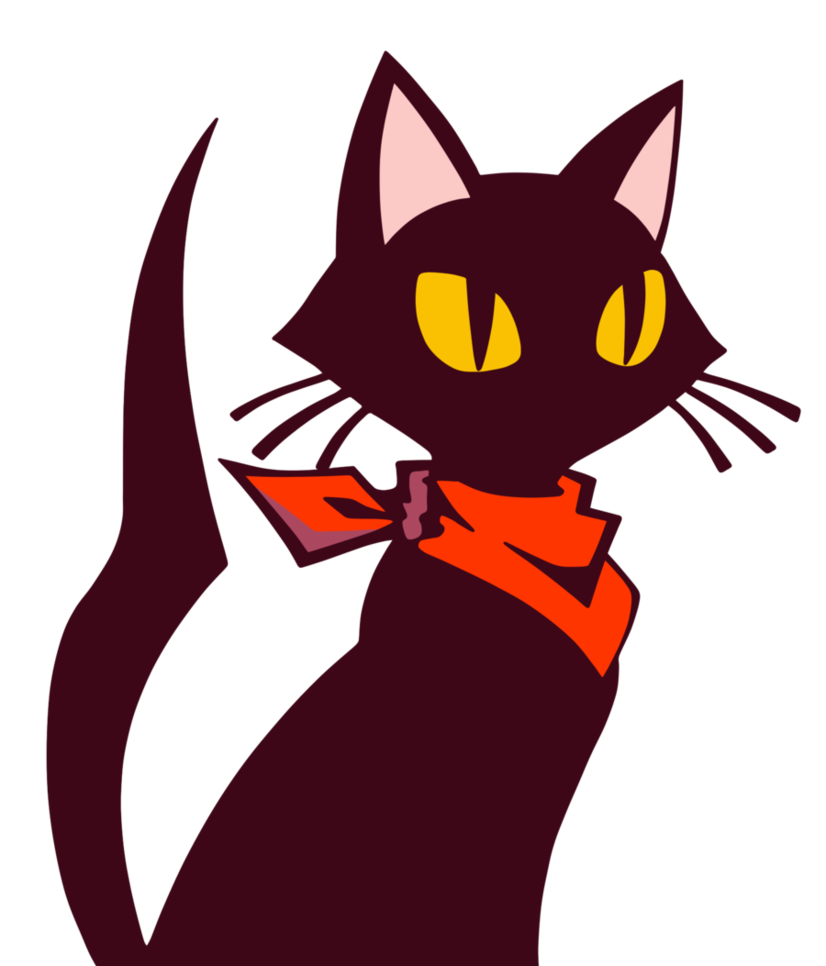 I'll see if it's on onemanga.com.

Have finished watching:
Death Note
And... Yeah, that's about it.

Is it even physically possible to finish two of the Dragonball series?!

I am reading any manga I can get my hands onto

For a nerd, I don't watch that much anime, and all I've read manga-wise is the Death Note manga. I watched the Pokemon anime as a child but that hardly counts, and I watched Death Note and some of Bleach later. Recently I've watched a little more. I watched Code Geass, loved it to death, Neon Genesis Evangelion, absolutely hated it, The Melancholy of Haruhi Suzumiya, which I liked but I need to wait until the second season is dubbed because I hate subtitles with a passion, and I'm currently watching Fullmetal Alchemist, which is okay so far.
He robbed from the rich, and he gave to the poor
Stood up to the man, and gave him what for
Our love for him now, ain't hard to explain
The hero of Canton, the man they call Jayne

Don't watch FMA. The anime is horrible compared to the manga. ESPECIALLY the movie (which was absolutely terrible.)

Neon Genesis Evangelion was okay in the beginning, then absolutely sucked at the end. >_>

Exactly my sentiments. It wasn't bad up to about the eleventh angel (although I thought the animation was rather low-budget and lazy, I mean, two whole freaking minutes showing the same elevator shot without any dialogue was the absolute worst offender) and then they started spending entire episodes with a bunch of disjointed images and meaningless developments. The supposedly evil organization did absolutely nothing the whole show until End of Evangelion, Shinji was absolutely pathetic (In End of Evangelion, he just [Censored. Please be polite...] sits there in front of his mech. WHILE. HIS. FRIEND. IS. EATEN. ALIVE.) and all of the gore was over the top. Plus, despite having two endings, neither of them made any sense. Despite EoE making (slightly) more sense, at least the original TV ending was... Well, less screwed up. Sort of. Really, it's a toss-up to which one was worse.

Not to mention the choice of music.

Random Gainax Developer: Hey, let's have a scene where an Angel penetrates Asuka's mind and makes her relive horrible memories of her childhood that we'll represent with some random pointless images of teddy bears getting hanged and stuff because our viewers will overanalyze this show and think it's totally deep! Oh, and while we're at it, we'll set it to the Hallelujah chorus!

Other Gainax Developer: Why the hell not? It makes just as much sense as some of this other bullshit we're shoveling out!

Force's Recommendation: Watch up to the eleventh angel, and then spoil the rest of the plot for yourself, because the people who write about this show online will somehow know things that the anime completely failed to explain. Plus, you get to not watch the gory demises of the thirteenth, fourteenth, and seventeenth angels, which will undoubtedly allow you to sleep more easily.

If I had some free time, I'd like to make a Nostalgia Critic-esque commentary on Neon Genesis Evangelion. GOD would I rip into it.
Last edited by Forcemaster on Sun Feb 14, 2010 1:50 am, edited 1 time in total.
He robbed from the rich, and he gave to the poor
Stood up to the man, and gave him what for
Our love for him now, ain't hard to explain
The hero of Canton, the man they call Jayne

The only anime I have watched is Pokemon. but if I can get my hands on a DVD of it, I wouldn't mind watching Yatterman.
Currently watching:
Steven Universe
Currently playing:
Currently reading: 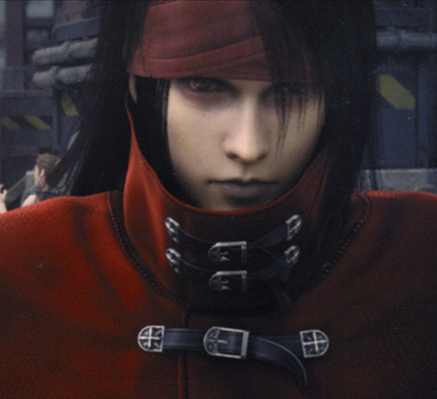 Anime I have seen:

There is more, but that's what I recall right now.
Currently working on a redesign of Court-records.net.

Users browsing this forum: No registered users and 2 guests