You may call me slow, but I just finished Mockingjay yesterday. Only took me two months.

I loved the book, but I was rather disappointed with the last part. Mainly, a huge chunk in which
Spoiler : :
they journey through the capital.
Regardless, it was an interesting experience, but my least favorite book in the series.

The Hunger Games is, by far, the best.
~Danielinhoni is the bestest friend anybody could ask for~ Last night as I was walking into a movie theater my eyes glanced upon the best sight I was waiting for. A banner for the Hunger Games! I think it's coming out Summer of 2012? Something like that

We're almost half way there!

Amazing song to be featured on the soundtrack. That is all...
~Danielinhoni is the bestest friend anybody could ask for~ I'm getting he book today.
ASHES ARE KEY
Creator of Jax, Wild, The Mayor and Nina from RP:Endless Time.
Creator of Brooke Pearson and Markess Holloway from RP:Cold State.
Creator of Kerenth Miller from RP:Infinite Odyssey.
Creator of Kruiser666, Trigen and Chance from RP:Where Anything Goes.
User of Captain America and Sam Fisher in RP: Dimensional Chaos.

It's a VERY emotionally disturbing film. Like... I wanted to get up and walk out of it just because the film was doing REALLY twisted things to me. I seriously made noises out loud because of how pained I was. I didn't do that during Chronicle, not to say Chronicle isn't an emotionally disturbing masterpiece in it's own right. There's just so many characters in this film that I wanted to stand up and punch in the face... never felt that way in a movie before. Ever. I'm proud of myself for staying seated and not chucking my nacho tray at the projector. Really don't know how the hell I did that.

But I mean, all of that was clearly what they were going for. I mean it's a great film but god... it's sick to watch.
The one and only Rated B member.
Engaged to Gumpei <3 I totally agree, BB. I'm happy it wasn't as gruesome as the book, though! There's a certain passage in the book related the movie where...

Spoiler : :
Remember the scene where they started summoning up these sort of "Dog Monsters"? Well in the book, the monsters would have the faces of the dead players mutated together.
It's some pretty messed up stuff...

Oh, and me and my special person cried when that small girl died... D:
Overall, I loved this movie. It's been a while that I've been hit with this much emotion in a movie!

Also on opening day at work, so many little girls around ages 10-15 went to go see this movie. Is it really appropriate for their age group...?

BBblader© wrote:The strongest bonds you can make are the ones you aren't looking for, the ones that surprise you. I'm speaking from experience, so I believe in that pretty strongly. Think that's why so many relationships fail, because people wind up forcing themselves to find good in the other person, play up who they are to appear more attractive to them... but well... real love is being yourself, with someone who cares about you and accepts you for who you are.

Saw the movie tonight, too. For being a film based after a really good book, it was... really good. I even ended up liking who they casted for Katniss (not that I thought Jennifer Lawrence was bad to begin with, just not how I thought she looked).
~Danielinhoni is the bestest friend anybody could ask for~ 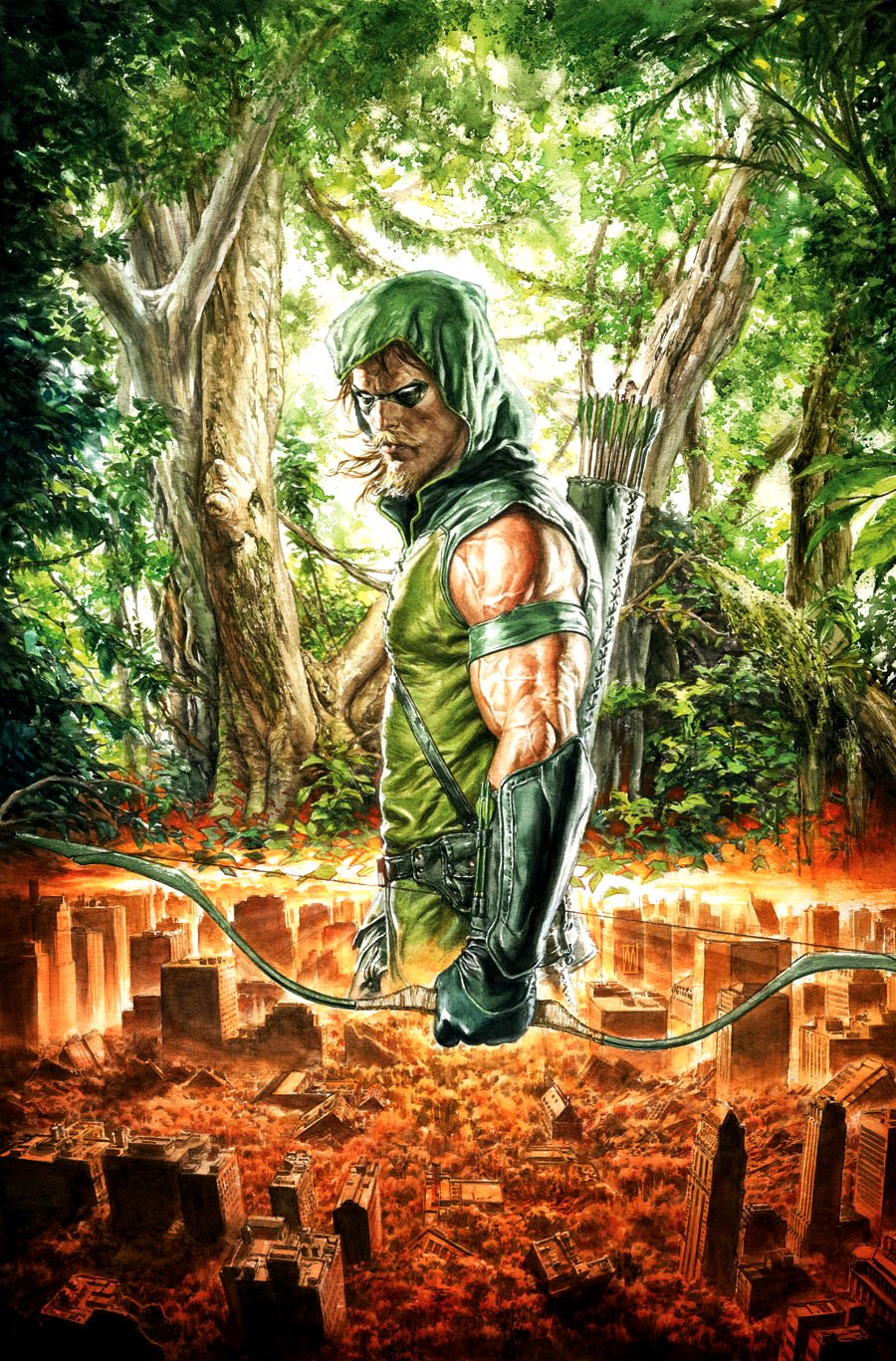 Gave up on cathcing Fire and the rest of the series. It kinda bored me... I roleplay as:
Katrina Micheal in GOD EATER
Sebastian Gregory in Leo Minor

I know, so many
Top 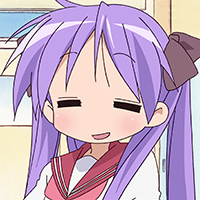 I read the first book in a week while in France.

I think I was a quite reluctant reader back then, so it must've been very exciting.
YouTube
MyAnimeList
Top
Post Reply
26 posts