Find detailed help from the AAO community, or write your own tutorials.

Hello, I need an advice. I am making an investigation now, so I made an introduction dialogue. But I have a problem - how do I update this dialogue? When I got an information to ask about, for example. Thank you!
Top 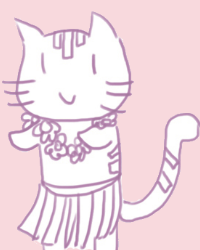 You'll need to use variables to make that happen.

Location 1: Evaluate condition reads that variable and goes to the second introduction conversation, which I normally put in a hidden talk conversation